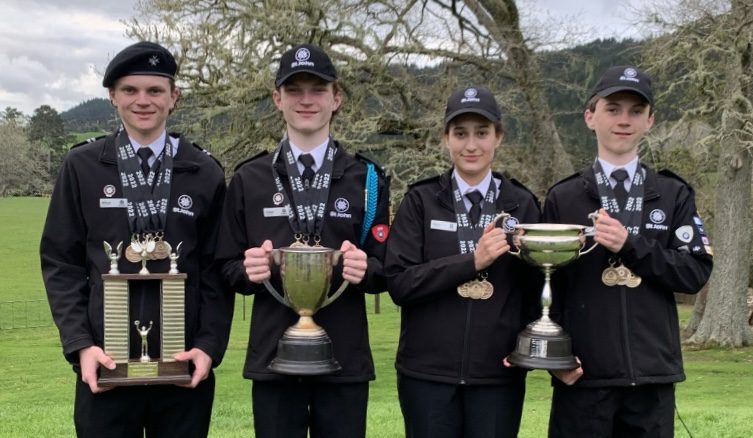 Last weekend every District within the St John Youth Northern Region came together to compete at the Championships which were held at Hunua Falls. Scenarios included cardiac arrest and defibrillation, pediatric emergencies, adult trauma, improvisation and treatment in the field, mountain rescue and ceremonial drill. We are proud to announce that our Selwyn students William, […] 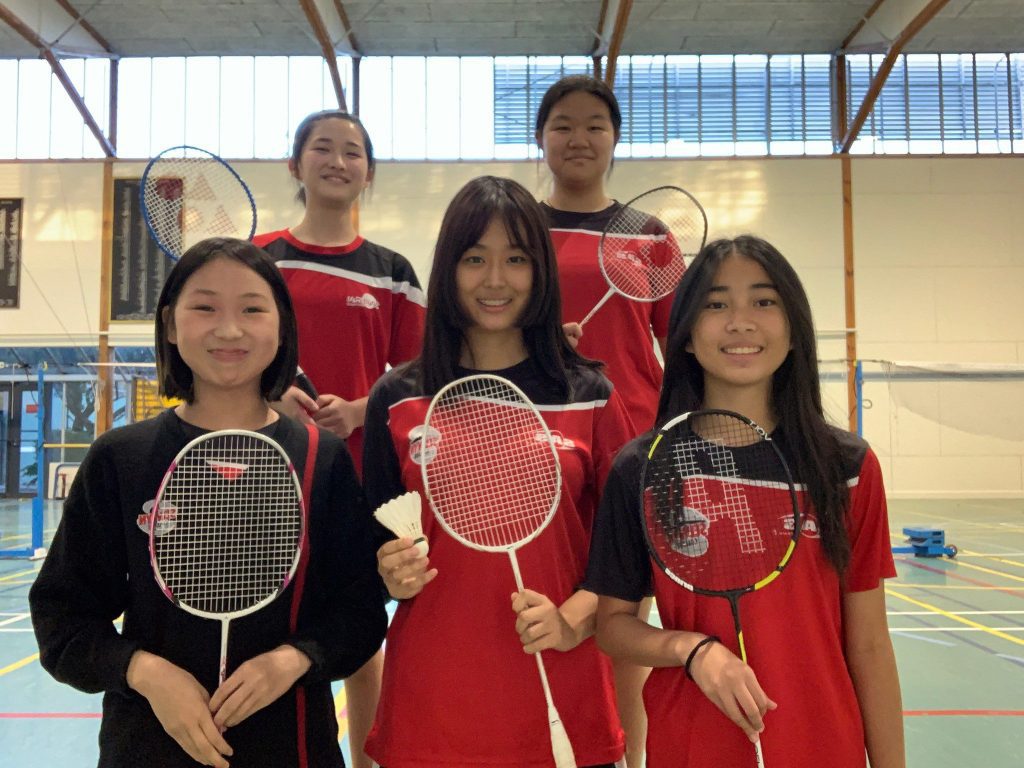 It was a great season for the Selwyn Girls Badminton team. They got to enjoy a lot of thrilling matches, during the two terms of competition. They achieved a fantastic overall result of a Silver medal. As Juniors this has been a great experience and they cannot wait until next year, where they will play […]

Kristen Roxburgh is the recipient of a Pat Hanley Art Award and received a commendation from the Auckland City Art Gallery. These awards are Tāmaki Makaurau’s longest-standing creative youth art awards. Kristen was recognised for her outstanding creativity, imagination and commitment to the visual arts. Award-winning students were honoured for their creative mahi at an […]

A NZ Debating Champion and a Champion Team

Debating is incredibly competitive and we are celebrating the success of Nicole Hua and the Senior Open team of Linda Pham, Alex Reid, Sivakami Sathyendran, Romir Talasu and Oliver Turin. These people have Soared at a Regional and National level. Nicole Hua has been a member of the Auckland Debating Team who won the New […] 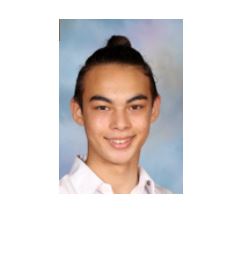 Basketball at Selwyn is Soaring 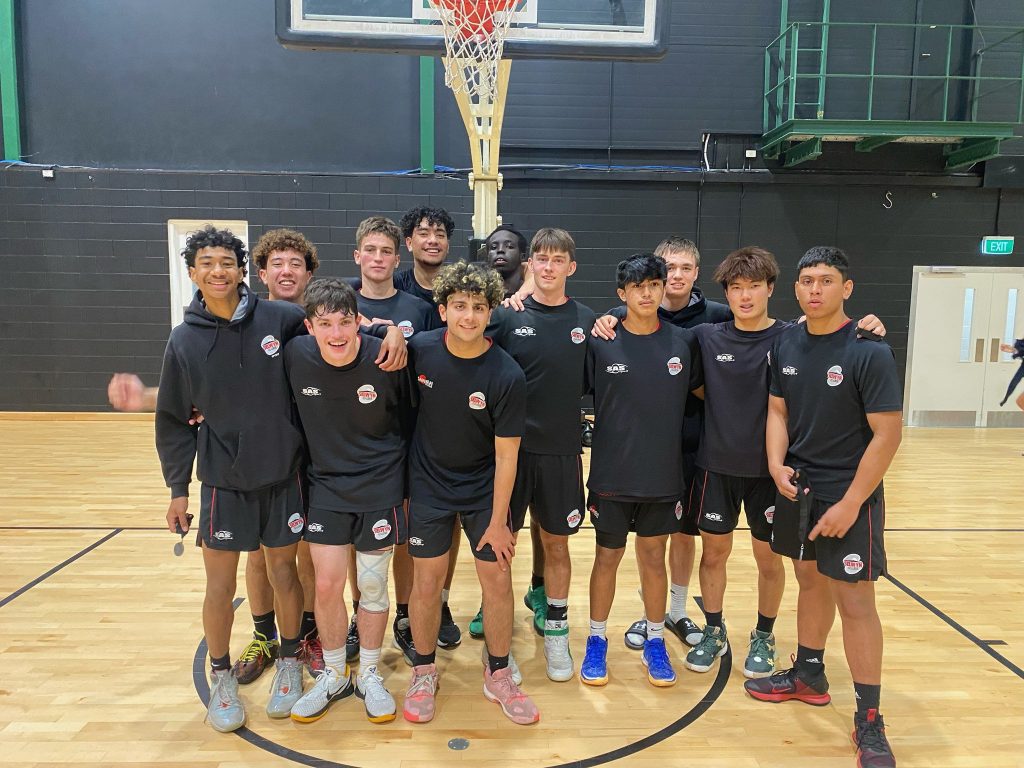 We are so excited by the performance of the Selwyn College U19 Basketball Team this season. They came runners up in the Greater Auckland Basketball Tournament, Open A division. They are one of the two top teams in Auckland in the Open A. This huge achievement means they have earned the right to a promotion/relegation […]

Oliver Spalter Soars in Music-making with the NZSO 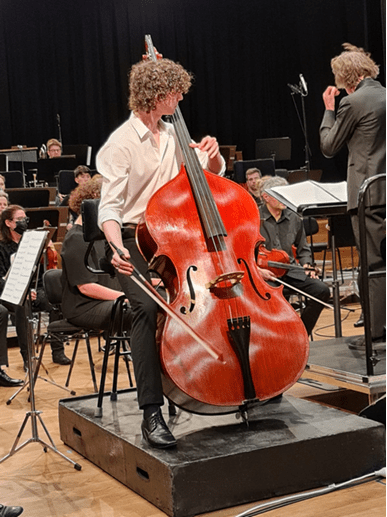 Last year our Year 13 student Oliver Spalter auditioned and won the opportunity to play a concerto with the New Zealand Symphony Orchestra. (A concerto is a musical composition for a solo instrument accompanied by an orchestra). The concert was meant to take place last year, however, due to Covid, that did not happen. Luckily, […] 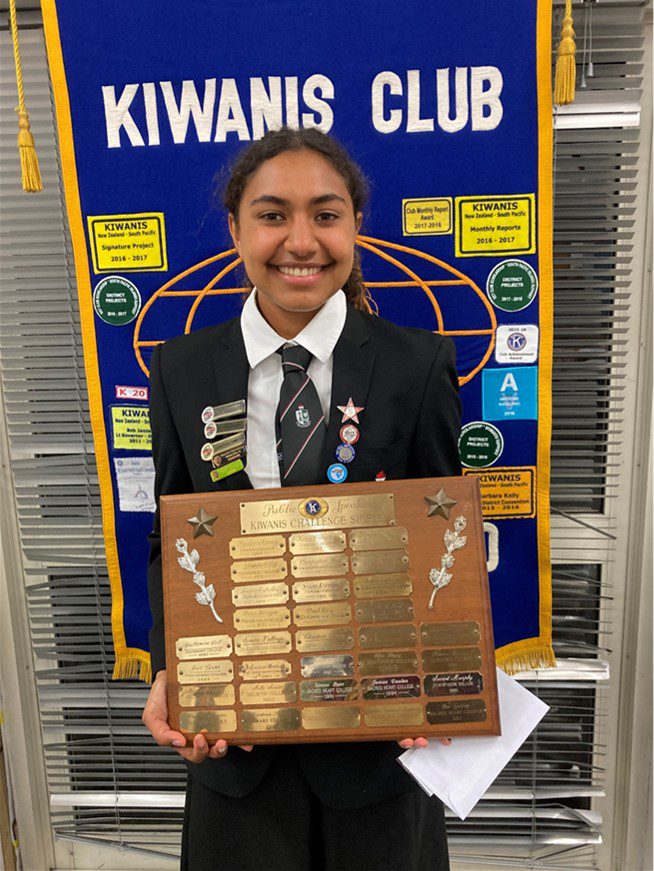 Congratulations to our Year 13 student Brianna Murgatroyd who has soared in two Speech Competitions! The Kiwanis Speech Competition is run annually by the St Heliers branch of the International Kiwanis Organisation. The competition is open to all high schools in the Eastern Bays area and Selwyn College has been a regular at this event. […] 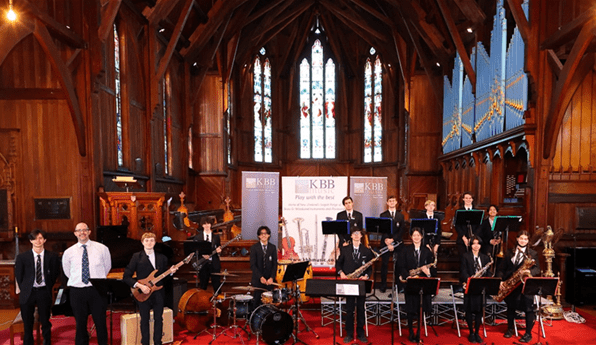 Last week our Jazz Band enjoyed further success winning a Silver Award at the KBB Festival. This is a fantastic achievement! The KBB Festival brings together a large range of school ensembles who perform at either St Mary’s or Holy Trinity Cathedral. The challenges of Covid have hit them hard in recent times with lessons […]

This week we celebrated our Year 9 students who made the 2022 Principal’s List. The fourteen students placed on this special list have achieved the best grades in the Achievement Objectives studied in the first half of the year. Parents and caregivers joined senior staff and Heads of Houses for a lovely breakfast and the […]